We are launching a loyalty program for all our long-term delegators!

We are preparing unique NFT collection that will represent all organisations and animals that we have supported so far. These NFTs will be distributed to our delegators through the loyalty programme. In addition we will be distributing our SEAL token, which proves your dedication to our pool. This token will be also used for treasury governance - in future when metadata support is integrated into most mainstream wallets, owners of the token will be able to vote for charitable organizations that our pool is supposed to donate to. 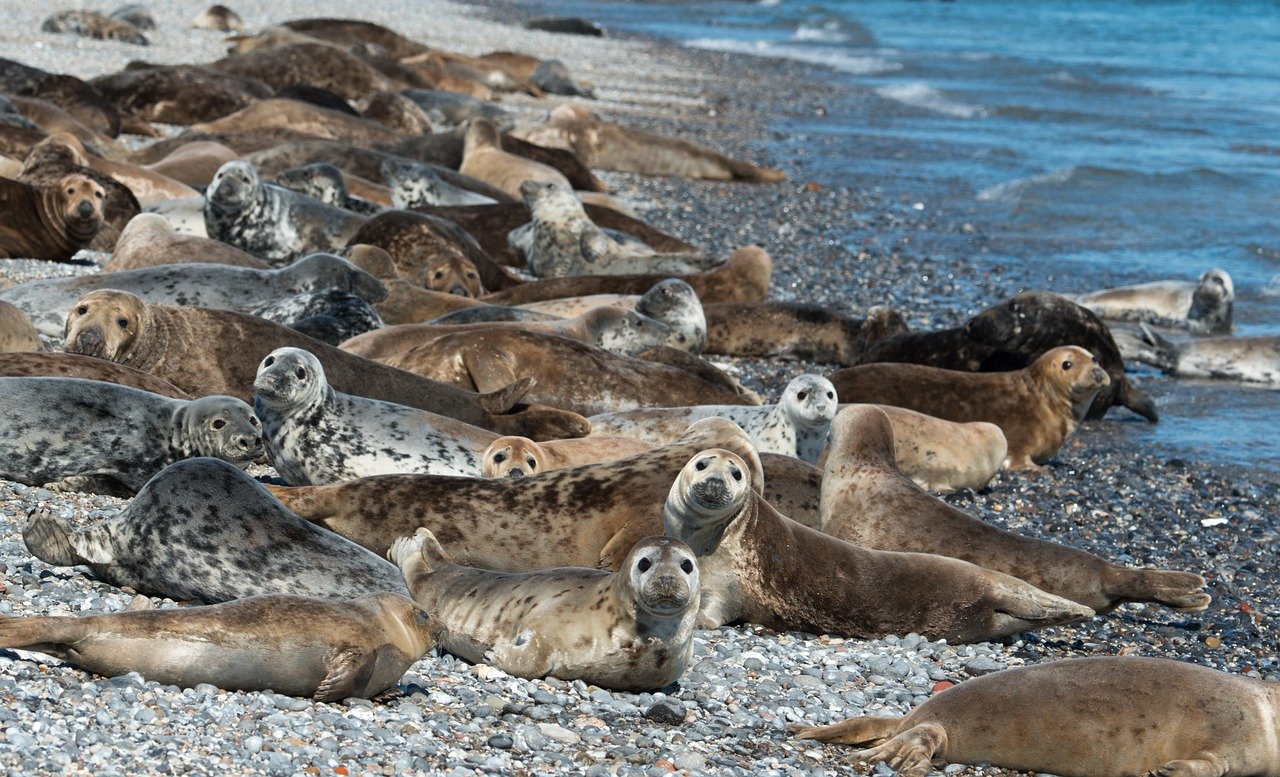 Rules of the loyalty program

How delegator is chosen

We decided to create random, yet verifiable algorithm to choose 3 winners. For that we use last 4 numbers of first block we mint in each reward epoch.

We will keep tweaking the rules and mechanisms based on our pool performance.