One of the basic principles of Cardano is full decentralization. Problem with majority of staking pools is, that most of them are hosted in public cloud, by providers such as Microsoft Azure, or Amazon. Because of that, these cloud providers could in theory own majority of the Cardano network, and shut it down at their whim if they wanted to, or if they were asked to do so by the government. This has already happened with some other services in the past.

Our pool is however located in Europe, operated by seasoned IT experts, and unlike pools in public clouds, it's hosted on a stand-alone XCP-ng cluster, running on physical SuperMicro servers with years of uptime that are located in a datacenter, running on Debian 10 OS with distributed storage (CEPH). Using only open source software and dedicated hardware, it supports the idea of total independence and decentralization, that Cardano can only benefit from.

In addition to that, in order to never miss a single block, we created a disaster recovery solution, that we can activate any time to take over in case there was a catastrophic failure in datacenter where our servers are hosted. 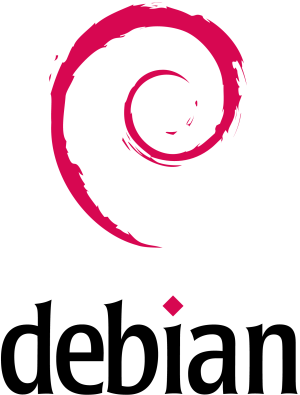 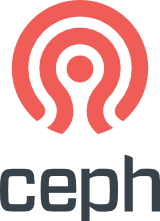 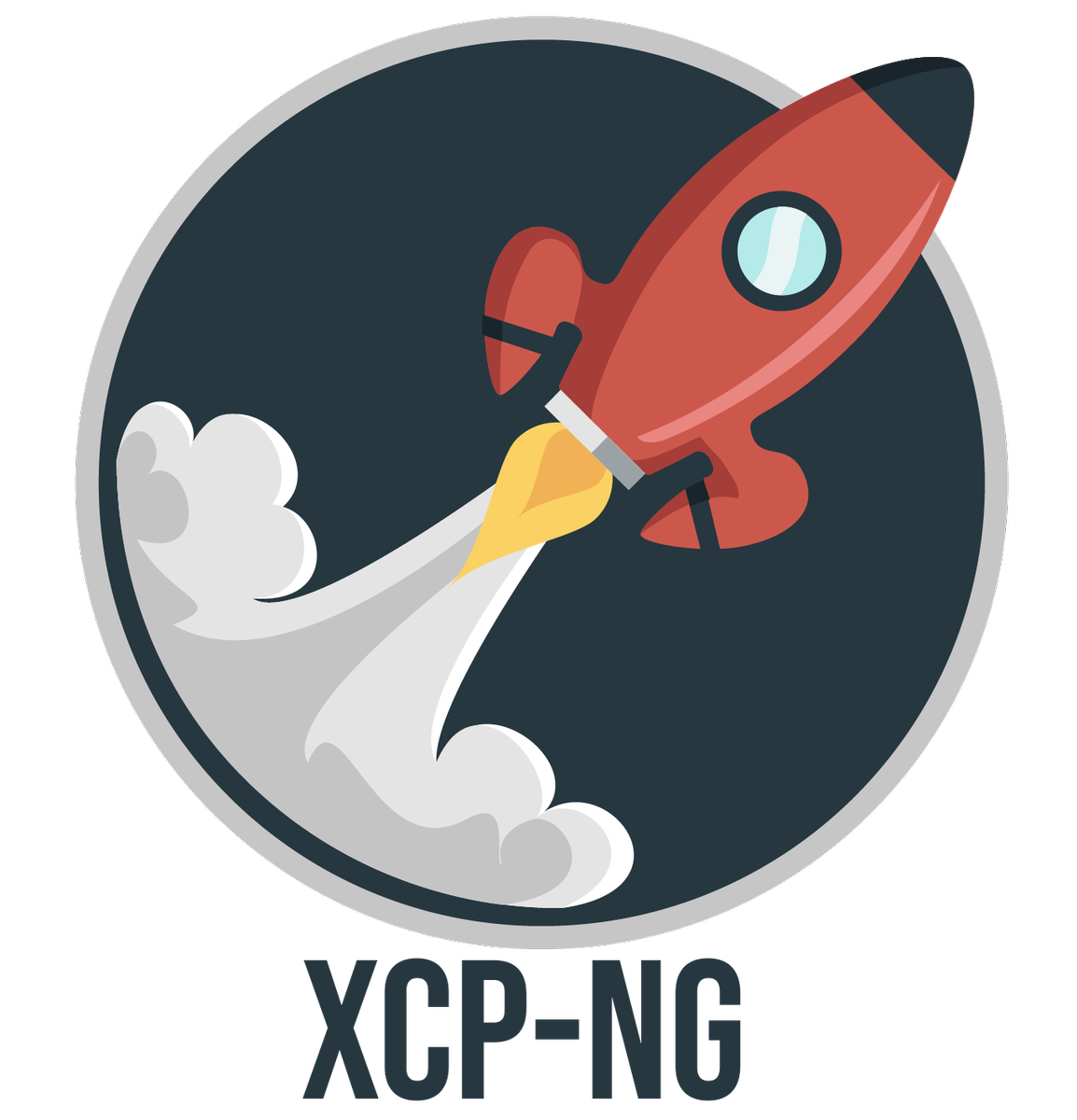